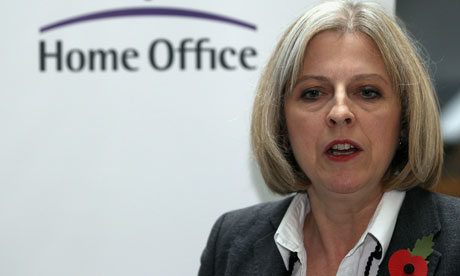 Such drama coming out of Britain in the last fortnight (translation: two weeks)! Prime Minister David Cameron resigned after 52% of the people voted to leave Europe. Now we have a new Prime Minister who should be in office by Wednesday, yes, Wednesday. It’s enough to make your head spin around like one of those bad horror movies that make you forever afraid of puppets, mannequins and clowns.

So Theresa May won out over Andrea Leadsom (yes, there were 2 women in the running, a woman in high office hasn’t been “unusual” for a gazillion years, puh-leeze!).

So David Cameron is leaving – perhaps tonight (that butler better have some nifty suitcase packing skills), and she will be in by tomorrow, after Queenie poo has given her nod of approval. (Someone insert emoji of spinning head in this spot!)

So here’s some info on her because you may not have ever heard her name before, but you’re going to be hearing it a lot, I’m sure (at least on this page!). She’s 59, Home Secretary, (head of Homeland Security), married, no children. The daughter of a vicar. Many describe her as a “tough nut” which is also what was frequently said about Margaret Thatcher (I know you’ve heard of her!). 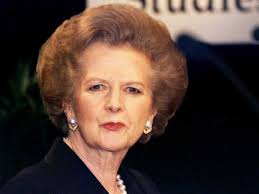 There’s been much speculation since June 23 (referendum held to exit Europe) regarding a second referendum, because Scotland, Northern Island and many others (48% to be exact) were unhappy with the results of the first. She has said there will be NO second referendum.