Where’s the best place to stay in Tallahassee? 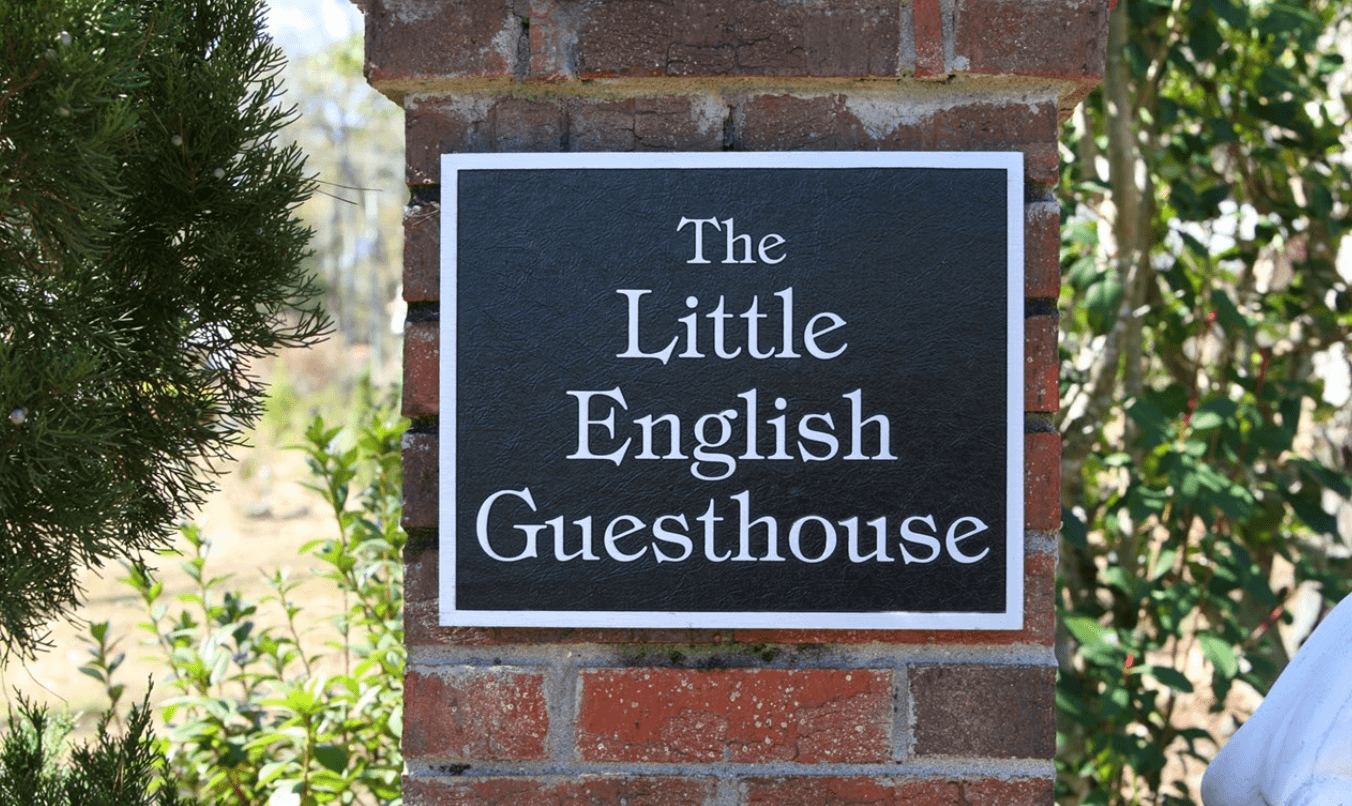 Last winter, I crossed pathways with a couple in a local lunchtime eaterie, close to the I-10, which is around the corner from the Little English Guesthouse. They had pulled off to grab lunch and were on their way South, returning to Tallahassee in a fortnight.

I got to hear all about their travels (they were on a motorcycle), and we solved all the problems of the world in the short conversation we had. Just strangers, passing through this particular little corner of the world, on this particular day. What can I say, I like talking to people.

A few weeks later, as I pouring coffee for guests, one couple were asking the other how they had heard about the best place to stay in Tallahassee (that would be the Little English Guesthouse, in case you were wondering). Guest A told Guest B that they found our brochure stuck in a pocket of their motorcycle baggage and took it as a “sign”, as they were passing through Tallahassee, that they should stay here. She couldn’t remember how the brochure got there. But they’d been down South and was headed West, and decided to stop for the night.

They laughed about the peculiar things that happened while traveling, how things got “lost” in their vehicle, as they passed the same people three times on the interstate, and so on.

So I asked my lovely guest if it was possible someone gave it to her, in a sandwich shop, perhaps. A moment of recollection flitted across her face as her husband helped them both recall that day. “Yes!” She said, “it was a lady with brown hair. She said it was the best place to stay, and here we are!”

I told her it was me (I also had a similar Eureka moment of recollection as I hadn’t recognized them when they arrived, on a motorcycle, having made their reservation online about 2 hours before they got here). She gave me a confused look, and said “but you don’t have brown hair”. Whereupon we all dissolved into laughter.

It’s true, I don’t have brown hair. But upon further investigation, and more coffee, and the synergy of our 3 minds, we realized that little meeting a few weeks before was indeed what had brought us to this breakfast room on this particular morning.

It was an hour of laughter, including the other guests who were privy to this meeting of our minds. We all realized that we live such hurried lives, that even though we’d met, just 2-3 weeks before, and seen each other at check-in the night before, it took a few more prompts to realize we weren’t total strangers.

It’s not that we’re old and forgetful (of course not!), it’s that we live such hectic lives and don’t pay attention to the details of our lives. They left us a great review telling us the Little English Guesthouse was the best place to stay in Tallahassee – and we couldn’t agree more!

So the next time you’re in Tallahassee, or if you live in Tallahassee and you’ve got family/friends come to visit, stay at the Little English Guesthouse Bed and Breakfast. Don’t make me come find you in a restaurant and drag you in here!