Who does Harry and Meghan’s new baby look like? 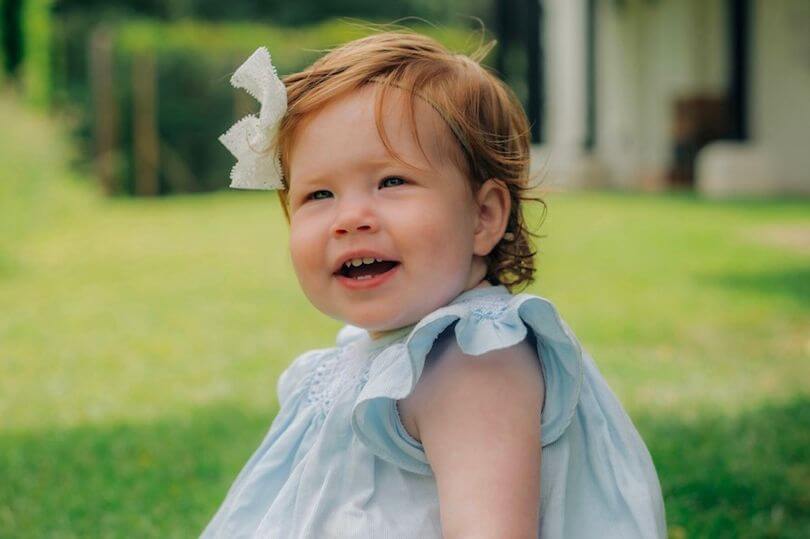 They finally released a photo of their daughter, who just turned 1 year old. Lilibet, named after Queen Elizabeth, was in London so Mum and Dad could attend the Platinum Jubilee celebrations honoring the Queen’s 70 year reign.

Harry and Meghan stayed at their Frogmore Cottage and had a little picnic for the birthday celebration. I wonder if Lilibet got a Paddington Bear as a birthday gift?

Paddington bear was a staple when I was a little girl (a long time ago!), and there’s been a resurgence for him since the movie was made. (Also thanks to Nicole Kidman and Hugh Bonneville!) Now that the Queen has had tea with him and his marmalade sandwiches, I’m sure he’ll gain another little popularity surge. Not bad for an old bear who never seems to age.

Anyhow, Harry and Meghan have managed to keep Lilibet, and older brother, Archie out of the newspapers. Regardless of what anyone thinks of them (including Thom who declared early on that he didn’t approve of Meghan!), one has to admire their determination to give their children a childhood safe from the prying eyes of the tabloid press. Hopefully, that will continue until they become adults.

But as with any new baby, it’s always fun to see a photo. I personally loved seeing this candid shot of their little girl. Like any 1 year old, I’m not sure she looks like either one of them in particular. She has red hair, which makes her look like Harry right now, but that could change as she gets older.