Who should I vote for? Am I being bossy? 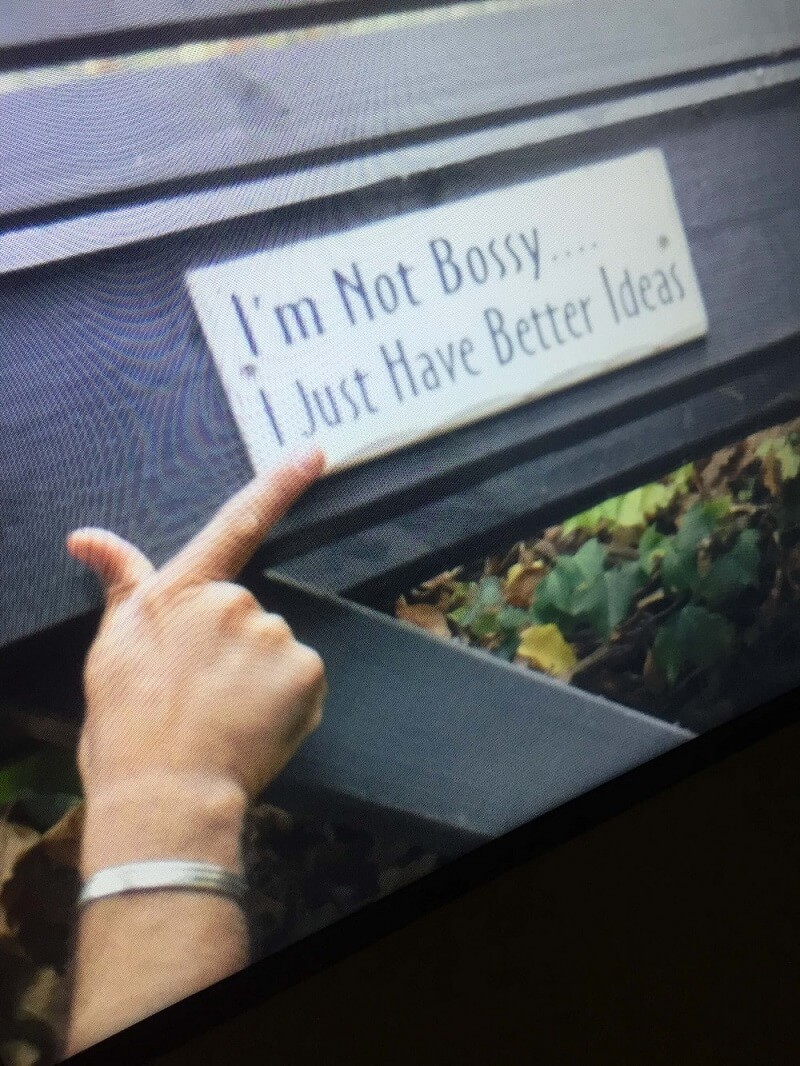 There’s less than a fortnight to go in the strangest election season ever. It’s been a bit nasty, tempers have flared, in places where one might be surprised to hear such a heated argument. (A debate is not supposed to be an argument).

And both Democrats and Republicans have been guilty of exaggeration and a little truth twisting here and there.

And there are people who are no longer friends with other people who vote for “the other candidate”. ‘Tis a sad, strange time to be in America. Added to the pandemic, the economic rollercoaster, the racial unrest, hurricanes, wildfires, and the holes in the back garden that your dog dug…2020 went a bit bonkers early on in this peculiar year.

This is not the time to sit it out and let someone else decide how things might look in 2021. You may think your ideas, your opinions are not worth very much in the big scheme of things. I have a better idea! Your opinion matters. Someone fought for your right to vote (particularly if you’re a woman, a person of color, or a person not originally from a aristocratic family).

Someone thought your idea, your opinion mattered enough to kick up a fuss about it, a while back. Do you think you should give them a little honor?

So, I’m not being bossy…I just have a better idea than sitting it out.

VOTE! November 3rd is the general election. Take your ballot to the early voting drop off box nearest to you (you can find them listed online), or put it in the mail or go to your polling station on November 3rd .

VOTE! Someone made sure you had the right to vote, don’t waste it. Don’t imagine your vote won’t make a difference. It will. So, excuse my bossiness…