Ever been led down the Tunnel of Questions??? ??? 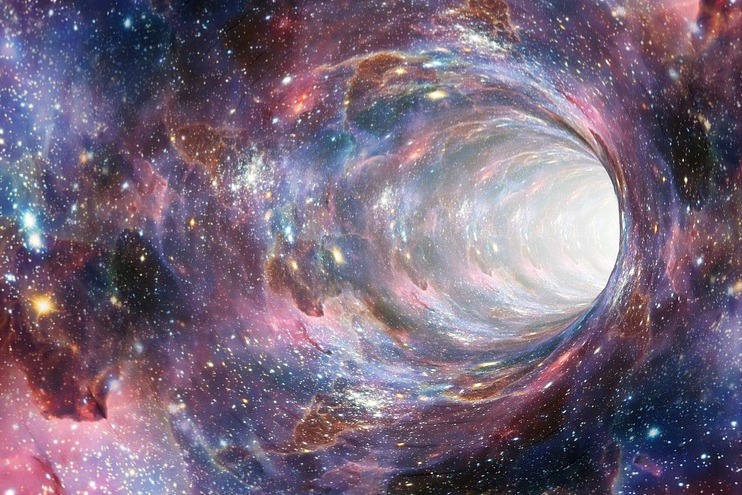 Have you ever found yourself in a situation where one simple question leads to another, and another and suddenly you feel like you’re being interrogated? Were you in police station at the time? LOL

Joking aside, there is a time and a place for the tunnel of questions. But it shouldn’t be a one-sided affair – that would be the mark of an interrogation. Being a private person (it must be a British thing!), I’m sometimes taken aback when someone with whom I have no real relationship asks me when I’m going on holiday. And where. And how much it costs. And my mode of transportation. And so on and so forth ….the tunnel of questions.

I think the important phrase is “real relationship”. When one has a real relationship with someone, it feels like a conversation – a dialogue – with back and forth exchanges of opinion that are valuable, coming from a place of love, and a willingness to provide information about oneself. Feeling loved and cared about, cherished even.

As we get older, we become less inclined to tell our parents everything about ourselves, which tends to make them ask even more questions. They are surely coming from a place of love and concern, and maybe a willingness to impart some words of wisdom. But it feels like a never ending tunnel of questions – a labyrinth, even…

Been there, done that! Now that I’m “older” myself (NOYB!) I find that I’m the one leading younger people down that dreaded tunnel. Heaven forbid, have I turned into my Mum and Dad?

My parents were loving, responsible, great parents. It wouldn’t be such a bad thing to emulate them …. but not in the dreaded tunnel of questions. Even in a real relationship, it can feel intrusive. But what a difficult balancing act! To have a real loving dialogue, but stop short of asking too many questions and turning it into an interrogation.

Hmmm. How to do that? First, one has to renounce ownership of the keys to the Tunnel of Questions. Give it up. Purpose to not deliberately lead someone down there.

Second, determine if you are in a real relationship with the person standing at the edge of the tunnel. If you are not, stop asking NOYB questions. (I mean, really, why do you need to know?).

Third, if you are in a real relationship with them (as in, you know their birthday and might even celebrate it with them, or you communicate with them regularly) ask if you can ask a question. My father would ask, and he could usually tell by the look on my face that I wanted to say no, even when I said yes. Wise man that he was, he often didn’t pursue the line of questioning. He refused to lead me down the Tunnel of Questions. (My mother, not so much!) Such verbal self- control!

And Forth, make a decision to have a loving conversation with this person and leave the keys to the Tunnel of Questions on the table where they belong. You’ll both be richer for it.