Certainly it’s not illegal…but is it right? 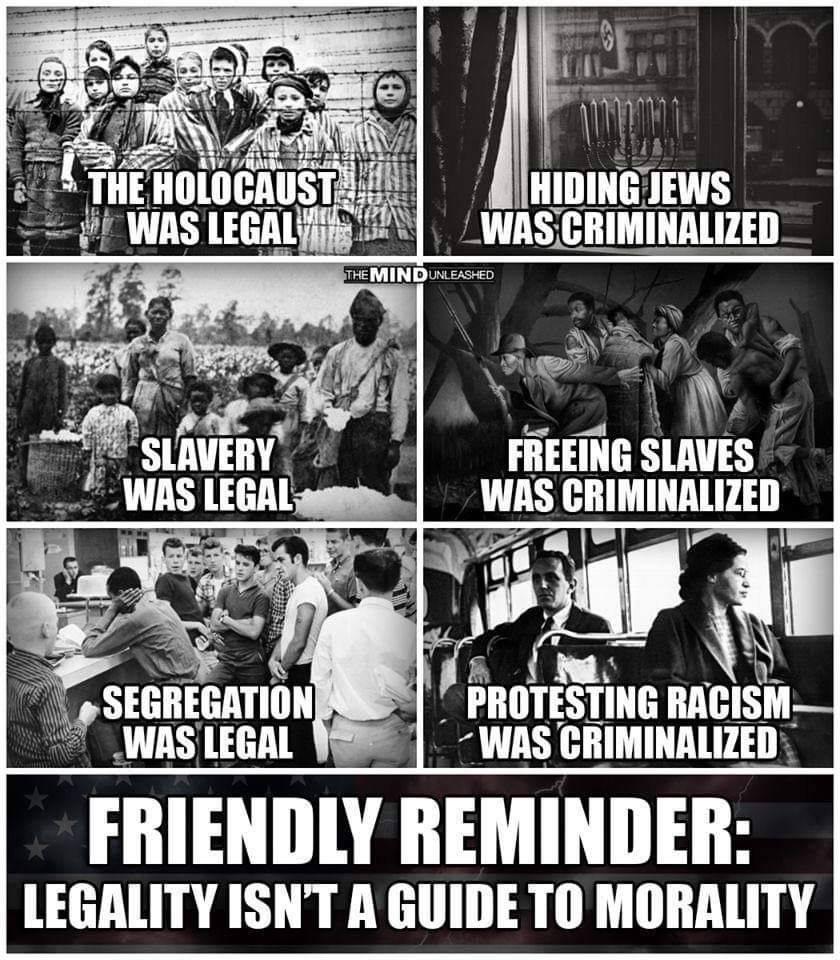 Morality is a nebulous phenomenon for some. What’s right for one person is not right for another…and woe betide anyone who dares to “judge” another. Or even, good grief, have an opinion that disagrees with someone else’s opinion. We appear to live in a time when there is no expectation that public debate can be polite and civil. The coarsening of society has happened much faster than any of us could have imagined (or dreaded).

How terribly, terribly sad. I am old enough to remember when one could have a robust conversation with a perfect stranger at a bus stop or on a train, or in a doctor’s waiting room, and walk away with a joyful “enjoyed the chat, mate!” despite having disagreed with most of what the other person said. In the art of the debate, we both learned something about the other’s position. I know I am much richer for having had a lifetime of those types of conversations.

Today hate spews out masquerading as “opinion” and the art of conversation is no longer an art, as vulgar speech is normalized by those we see on TV and on social media every day. My friend, this ought not to be!

When I hear “well, it’s not illegal!” I want to respond, “but it doesn’t make it right”. But I realize that the days of friendly train banter are over. Any comment is often an invitation to a rancorous argument that nobody will win and will only encourage a tense atmosphere. And there is no joy in that exchange.

Smile at a stranger today, it may change the atmosphere for both of you.