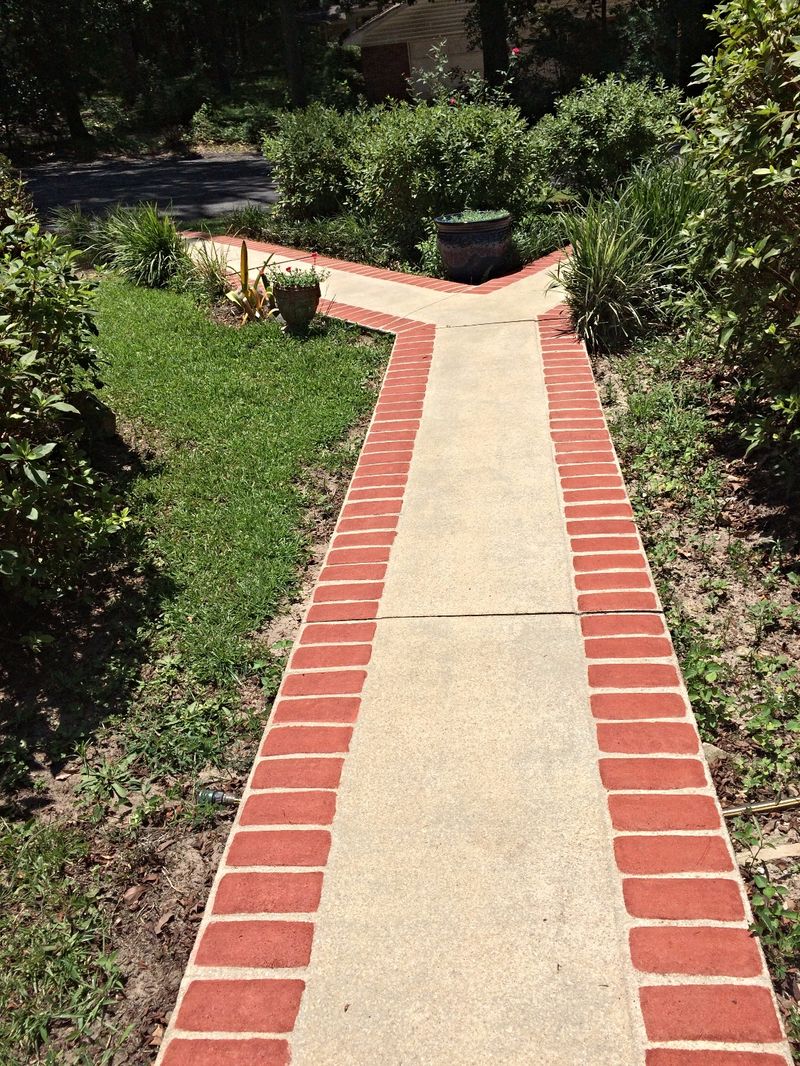 We’ve refreshed the entrance (and the exit) to the Little English Guesthouse and thought you might like to take a look. And as for Brexit, all I can say is that I’m really rather sad that England is leaving Europe. It’s a very divisive subject so I won’t go into the details . Well the whole United Kingdom (that’s England, Scotland, Wales and Northern Ireland for those of you wondering) is leaving Europe. (Even though Northern Ireland and Wales voted to stay in…can you see why it’s a pretty divisive subject?) Divorce is never easy and that’s certainly what this feels like. And already there is such acrimony and vitriol and general unpleasantness…did we forget that we’re British? Stay tuned, it’s going to be an interesting two years