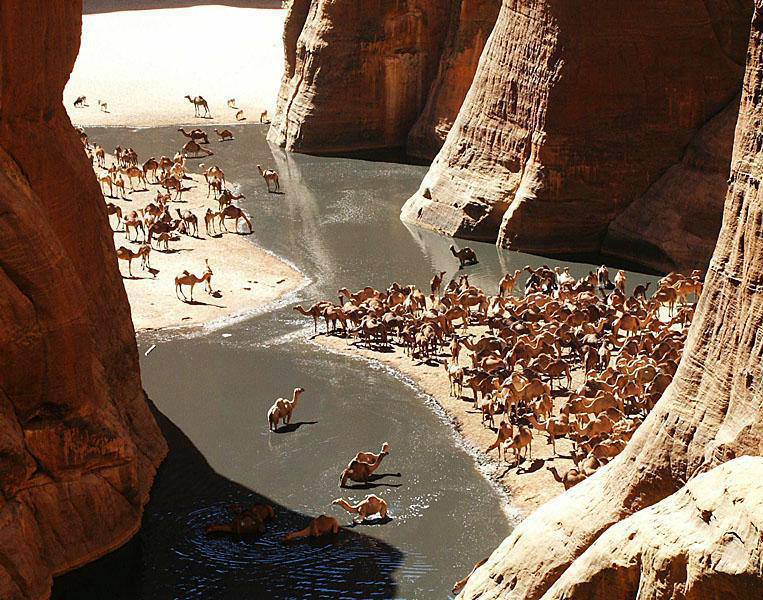 No, camels haven’t appeared in Tallahassee yet – but one gets the feeling, they might any day now, if the afternoon monsoon would cease. It’s getting rather monotonous, triple digits on the heat index, triple digit humidity, a daily thunderstorm so regular you could actually set your timer to turn off your computer so the lightening doesn’t fry anything expensive.

I’ve had to replace a modem or two over the years, and so its a familiar race to get it unplugged when the alerts go off to warn us a big thunderstorm is almost upon us.

For those of us not raised in the South, it’s taken some getting used to. Even though I”ve lived here for several decades, I can still remember my first summer in Florida and seriously thinking I might actually suffocate in 100% humidity. But here I am…

Summers in England were always hit and miss when I was a child. Sometimes “summer” lasted a day or two, and my parents would throw us in the car and head for the beach for the day. Invariably, we would sit in traffic for hours (because everyone else in London had the same brilliant idea) and Dad would threaten to never do that again. But he did.

These days, English summers are very different. Regardless your politics and what you think about climate change, there’s no denying that it is hotter in England these days. No one I talk to in England seems to have July days of sitting indoors, reading a book, wrapped up in a blanket, watching the rain drip down the windowpane. When I was a child, that was a regular occurrence. It sounds laughable to think about it today, but it is true. Nowadays, our evening news shows people lying around in Hyde Park, eating ice cream and soaking up some sun, and talking to the interviewer about what they did last week, in the beautiful sunshine. In England! In July! Who would have thought it?

So when you feel like you’re about to liquefy and melt into the sidewalk as you go about your daily business (which is how I feel in the mad dash from air conditioned car to air conditioned store), take heart that there are other people who feel your (summer) pain. You just never imagined those people would be in rainy old Britain…