Queen consort? Princess Consort? I really don’t care, do you? 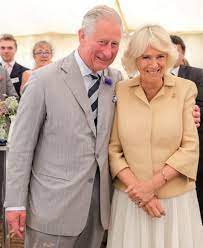 So what’s all the bruhaha about Camilla, wife to Charles, Prince of Wales and the next King of England? She’s the second wife of Charles, the first was Diana, Princess of Wales. Camilla was the “other woman” that made the marriage a bit crowded for Diana, if you recall that explosive Panorama interview. (Royal watchers everywhere, you remember!).

But now Camilla, the Duchess of Cornwall (Diana will always be the “real” Princess of Wales, in the eyes of the British public) just got a promotion. The Queen has now made her wishes clear that when she dies, she wants her daughter in law, Camilla, to be known as the Queen Consort.

If you recall, when Charles married Camilla, in a private ceremony at Windsor Castle (not the St. Paul’s Cathedral event that was the globally watched wedding of Charles and Diana), she was to be known as the Princess Consort, basically “companion” to the Prince of Wales. But she’s always been publicly known as the Duchess of Cornwall.

Why the promotion? In fact, why was she to be addressed as the Princess Consort? Well, in a one word answer – Diana.

Diana was to be the future Queen (when Charles takes the throne). Tradition says that while the King can have a Queen for a spouse, the Queen (Elizabeth II for example) could not have a King for a spouse. That is why Philip, the Queen’s recently deceased husband, was always known as Prince Philip, so he didn’t outrank the queen. They were married for 73 years.

But Diana died. There was such uproar in Britain that it was decided that Camilla, the second wife of Charles could never be Queen. The British public simply would not accept it. Never, never, never!

Charles and Diana had been separated/divorced for 5 years, then she died in Paris (a whole different blog!). All very sad, tragic even.

But now, she’s been upgraded from the “Princess” Consort title she received at the wedding, to “Queen Consort”. Hmmm, wonder why?

It probably has everything to do with timing. With the Platinum jubilee and national celebrations for Queen Elizabeth serving 70 years as monarch, it probably seemed like a minor announcement. Lost amongst all the other headlines and photos of fireworks and partying.

When the queen dies, Camilla will go from Princess to Queen, because hubby Charles will become King.

However, there’s still great hostility to Camilla, from all the Diana fans. Those folks wanted Diana to be their queen (and not just the queen of their hearts), and still blame Camilla for that not coming to pass.

When the monarch dies, there is great upheaval in the country. It’s been 70 years since there’s been a Royal coronation, and even though much has changed in the world since then, I am positive there will be great public speculation, drama and debate along with the pomp and ceremony we British excel at.

I’m sure the queen is simply trying to get ahead of the fuss that is bound to occur by making her wishes known right now. It kind of ends the public debate before it starts because the powers that be will simply say “the queen already decided this issue”. End of.

Reread this blog when she dies and see if I was right! 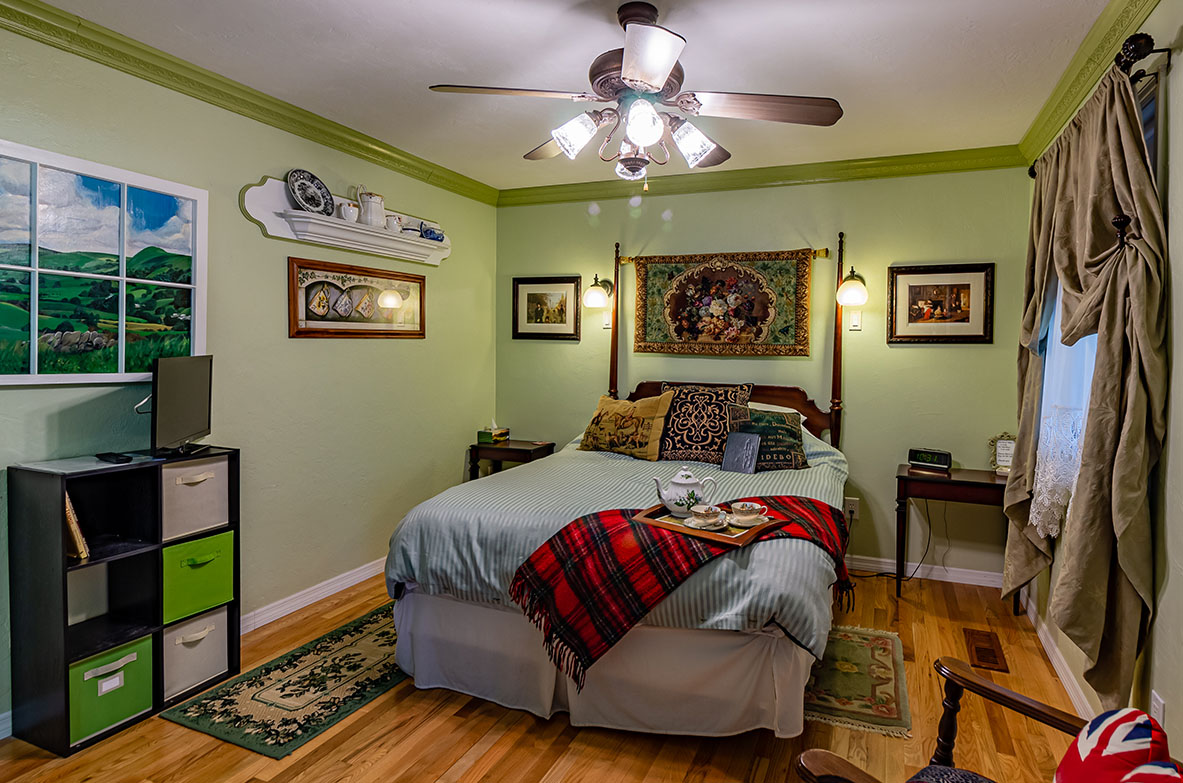 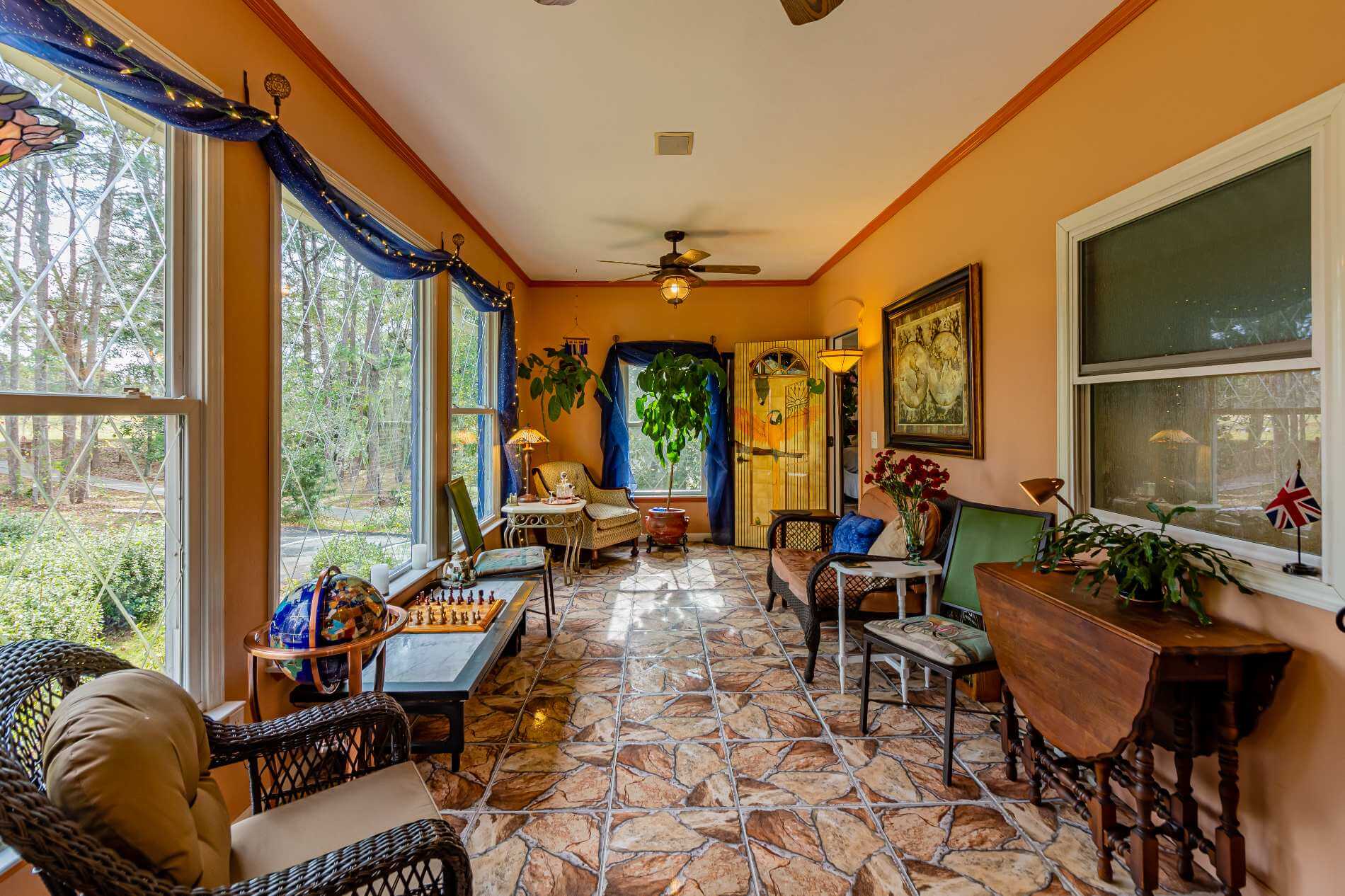