Rest in peace, George, my friend 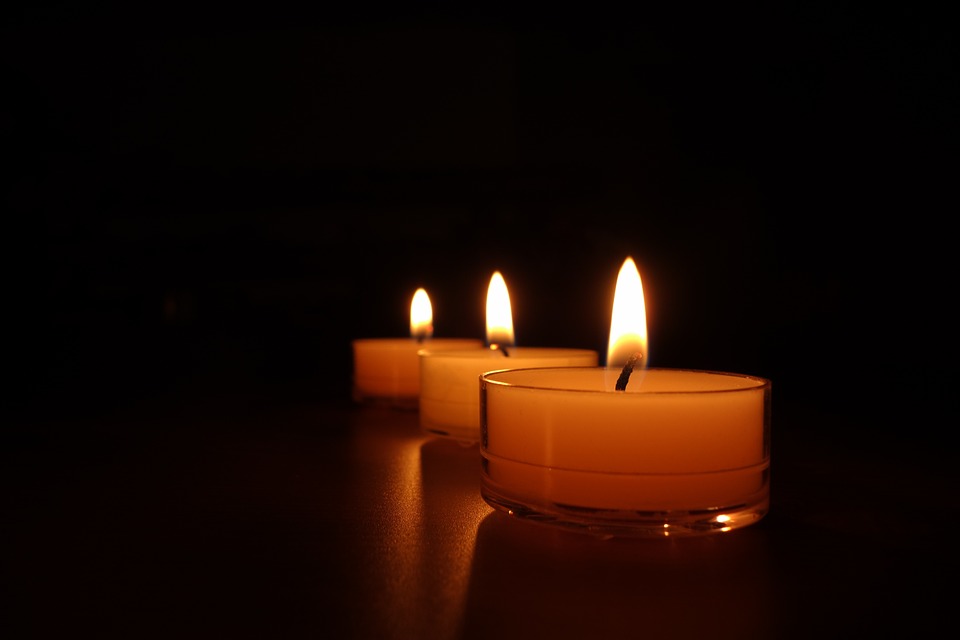 A few months ago we buried a dear friend, George. Gone, after 32 years of friendship. Much of that time was spent debating (some would call it arguing) politics, climate change, swapping travel tips and airline seats. We’d find flight bargains on the internet and share them with each other. There was lots of raucous laughter over long lunches, sometimes tears over cups of tea.

He fought the good fight against cancer and eventually lost, but he fought with dignity. Which leads me to the question, why does medical care and end of life decisions have to cost so much in America? In the last couple years, George and his family had to rip through life-savings to pay for treatments to diagnose and manage the disease. His widow, not a young woman I might add, is saddled with bills, and financial decisions to make without a husband to help her make them.

This is not the way it works in almost every other industrialized nation! Britain, France, Israel, Canada, Australia – these are wealthy, first world countries who figured out decades ago how to provide healthcare to people, unencumbered by employers, and allow them to become ill and die, without threatening the roof over their head or ruining their last few months/years on earth with the worry of how to navigate all the paperwork.

When my parents died, after a few months of illness, the stress and emotion of taking care of them in their last few months, and sitting with them as they died, was dreadful enough. Thank God, it was not compounded by worries of massive bills being incurred. It was much more humane to focus on losing them, grieving them, and returning to work after the funeral. Their medical care was provided by a pre-paid service, paid for with their taxes. Their hospice/hospital last days was prepaid for with the same funds. We focused on our grief, planning a funeral. To be honest, in the worst days of one’s life, burying a loved one, it was a huge blessing to not be forced to have to focus on money. Humane. Dare I say, not cruel?

As we’ve walked with George’s wife these last few years, it has struck me that she’s never been able to focus on the grief of saying goodbye to her husband of 3 decades. She was busy trying to fight insurance companies, and drug companies for the best medical care for her husband. And hold down a full time job. When her brain was overloaded with shock, and sadness, she had to become his advocate, because was too ill to be his own advocate. How undignified to have to fight, to beg for “permission’ or pre-authorization or whatever it’s called, for medical care!

This is not the way it works in other First World countries like America! My friends, it should not be so.

Rest in peace, George, You were a great friend, husband, worthy opponent in verbal discussion. Your presence will be missed. You would have been the advocate I would have wanted in my last years on earth if I were to become ill. What a shame, in the richest country in the world, so many people I know just “pray they don’t get sick”

America, surely we can do better than this?

Not a political statement, not a subtle partisan message. Simply, an immigrant who has lived in other countries, and seen how they do it, and do it well – still shaking my head, why can’t we?