Thank you, Veterans! Lest we forget their sacrifice for you and for me 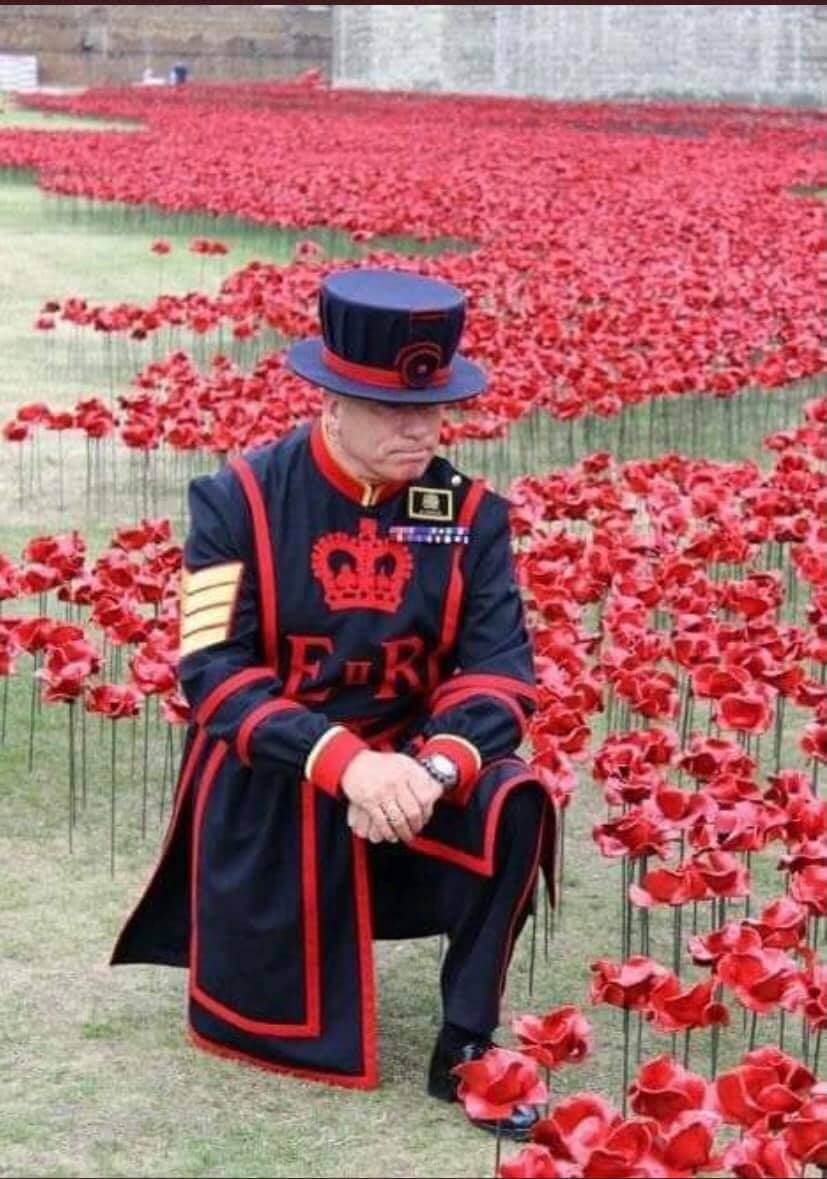 Celebration of the end of World War 1 in 1918 soon turned to sober remembrance of all who were lost and the freedom for which they fought. Armistice Day, which was officially recognized by President Wilson in 1919, is still (rightfully) observed throughout the world.  Many stop for a moment of silence at the 11th hour of this day to honor the men and women who brought about the end of the “Great War.” It’s know known as Remembrance Day in many countries, the poppy is commonly worn (I’ll be wearing mine) and remains the symbol of commemoration originating from John McCrae’s poem “In Flanders Fields.”

In case you didn’t know, in 1954, after the return of veterans from both World War II and the Korean War, President Eisenhower signed a bill rededicating Nov. 11 as Veterans Day. He encouraged Americans to commit themselves to the cause of peace and to honor America’s veterans for their courage, honor, patriotism and sacrifice. It’s something we need to remember to do every day, not just on November 11th.

We’ve offered a free night to a veteran on Veteran’s Day, it’s just a little tribute from our little business.  Wish we weren’t quite so little, we’ve had dozens of veterans interested. Other than simply saying thank you to a veteran – what can YOU do to put legs to your gratitude for their past service? I’m sure you can think of something tangible. If you truly can’t, read this – ThankaVeteran