Who is the President of Great Britain? 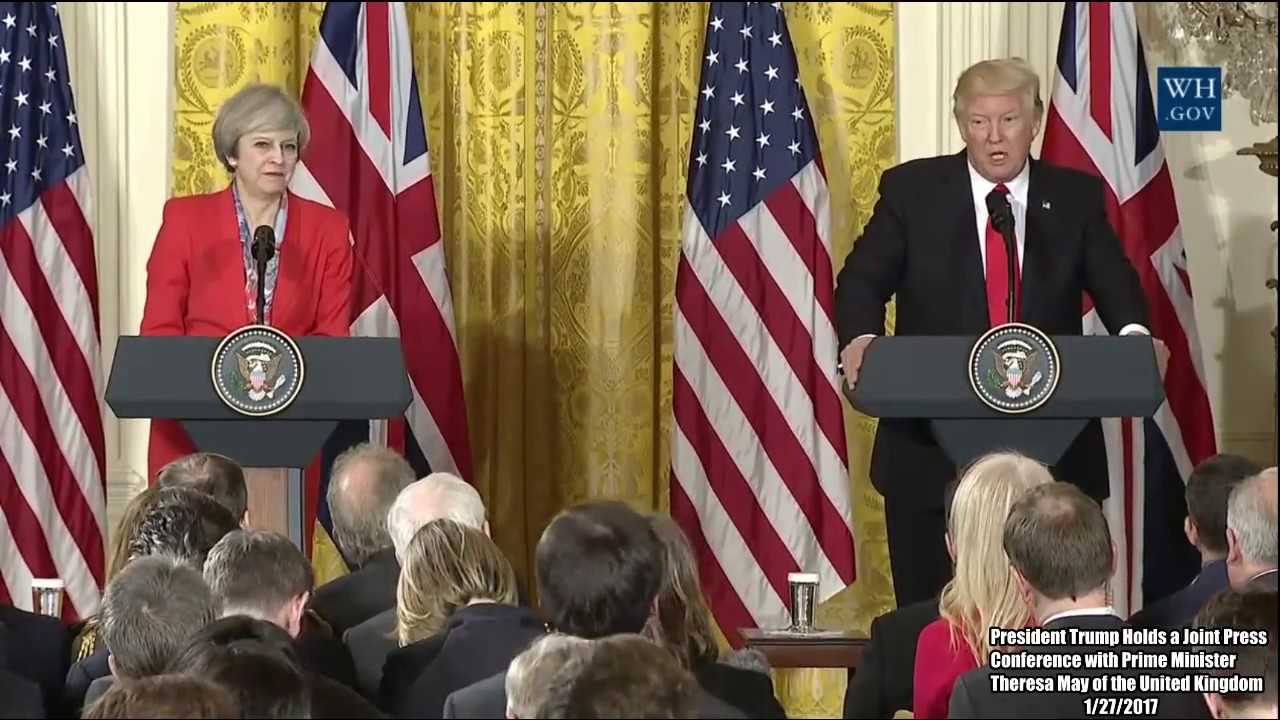 Hopefully, you’ll answer correctly that Great Britain doesn’t have a President, they have a Prime Minister. But do you know the difference between a President and a Prime Minister? If you’re curious, I’ll give you a basic run down so that you can win your next game of trivia.

Britain held an election yesterday (am I the only person in Tallahassee who cared about it? Alas, I believe so, but this is the price one pays for emigrating to a foreign land!), and it was a close one.

Which means enquiring minds want to know, how is a President different from a Prime Minister?

The President is voted in by people (this is not the place for a debate on the Electoral College!).

The Prime Minister leads the operations of the government for 5 years. She answers to Parliament (if you’ve ever observed weekly Question Time, you’ll realize it’s a regular accountability hearing.) The majority party (Conservative) passes legislation. She is a member of that Legislative body chosen by that legislature to lead. She serves at the pleasure of the Queen who is the Head of State. The majority Conservative party recommended her for the job of Prime Minister, so the Queen went ahead and appointed her.

The President is the Head of State and the main representative for the country for 4 years. He leads the Executive branch but is separate from the Legislative branch. He has to encourage Congress (the Legislative branch) to pass his legislation and hope the Supreme Court (the Judicial branch) doesn’t over turn it. He does not answer to the legislature the way the Prime Minister does (particularly not on a weekly, public forum – catch British Question Time on C-Span sometime!).

Those are the very basic differences. Hope it was helpful and will win you a point on your next trivia game.

Ponder this – France has a President AND a Prime Minister…..