..Are we the only state in the US without snow? 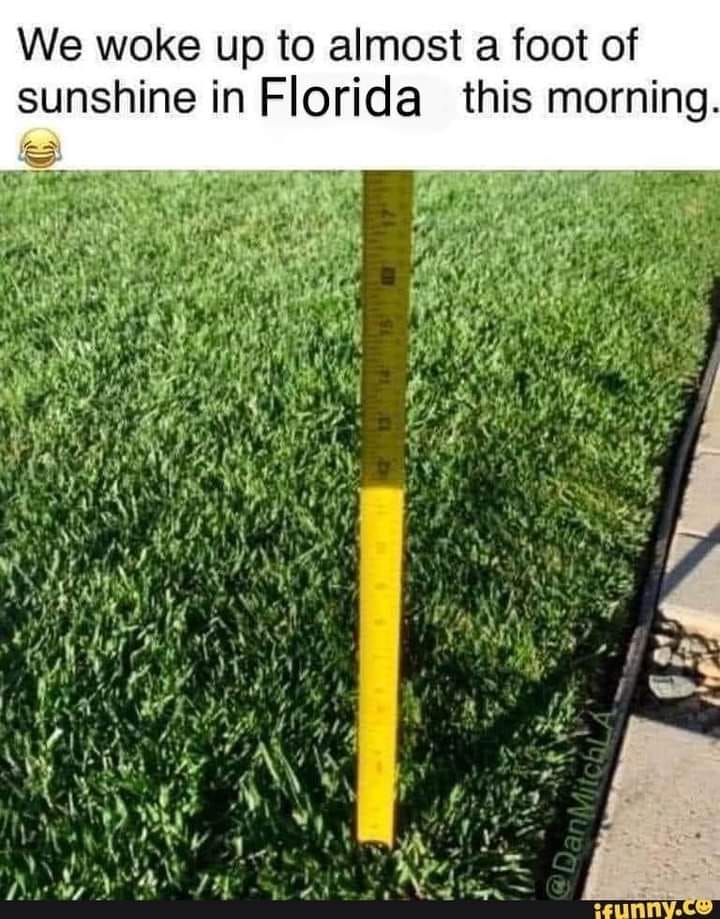 Being married to a meteorologist- wannabe (sorry, Thom, but it’s true), I’ve grown used to receiving a weather forecast before a “Good morning”. Even before a “Happy birthday” or a “Merry Christmas”, there’s a general announcement of the temperature in Tallahassee, followed by the forecast for the remainder of the day. It’s like I’ve had my own personal Alexa for the last couple of decades, without ever having to open my mouth.

This week we’ve all watched in horror as the weather situation in Texas has grown worse as snow inundated a Southern state, ill prepared for it. Electricity failed, running water became a luxury, and homes were destroyed, from pipes bursting and flooding. People even died.

We checked on friends and family in other states, and in Britain, and it seemed like everyone had snow, some worse than others. But not us. Not in North Florida, where the temperatures have dropped, on some nights, to lower temperatures than in London. My resident meteorologist told me it was warmer in England than in Florida. There are just some sentences that are never supposed to be uttered out loud, and he uttered them. Out loud.

So it is cold in Tallahassee, make no mistake about that. Cold enough to bring the plants inside to prevent them from freezing. But not cold enough for snow. It’s still sunny, and if you find the right spot (perhaps behind a window in the car), it’s warm enough to take off a layer of clothing. Until you get out of the car, at which point you have to put it back on.

I’m grateful, not just for a foot (or two!) of sunshine in Florida, but for electricity to power the heating, running water to take a hot shower and all the other things I take for granted, until my resident meteorologist reminds me of what’s happening somewhere else. Gratitude, it’s a beautiful thing. Perhaps we should focus on it more often, and allow it to lead us to help someone else in need of help. I’m starting today.

Have a lovely day!