Bye Harry/Meghan, be happy…Hmm…see you soon… 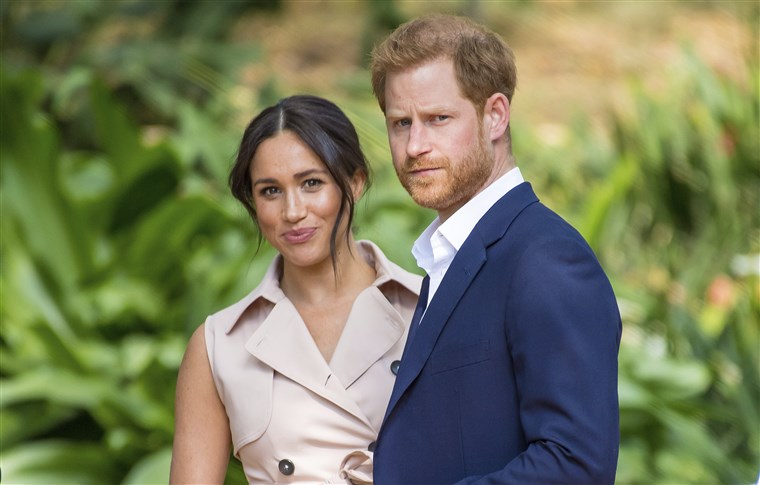 And so it ends…or so it begins..depending on where you stand on the Prince Harry and Duchess Meghan saga. Today the Queen announced that the not so newlyweds will be leaving the Royal Firm, relinquishing their HRH titles, coming off the taxpayer’s payroll and earning their keep in the world….

Except they’ll still be supported by Harry’s father, the future King of Great Britain, Prince Charles. And they’ll still have security provided by the British police when in England. Hmmm…not sure what to make of this.

And if they live in Western Canada, the Canadian government may provide the security they’ll undoubtedly require. How gauche, it really is all about money.

And even though Meghan was a successful, money-earning woman before she married Harry, I can’t honestly say that Harry ever had to scour the Classified ads to find a good-paying job. He’s a decorated military man (2 tours in Afghanistan), this is true. But how are they going to be financially independent, while tethered to the Royal Family?

And it would be fair to say that the “SussexRoyal” branding that they’ve trademarked, (and will be worth millions), is a Royal title…a title which they’ve relinquished so as to live more private lives. Hmmm… so, how’s this going to work, then?

Much as I want them to be happy, and go live their adult lives as they see fit, it’s much more complicated for these two. And no one can deny that the British tabloid press are just out of control, hysterically nasty people. (Grateful that not all British press are tabloid rubbish, the Guardian/Observer are two good ones.)

Methinks we say Goodbye, but the saga has only just begun…