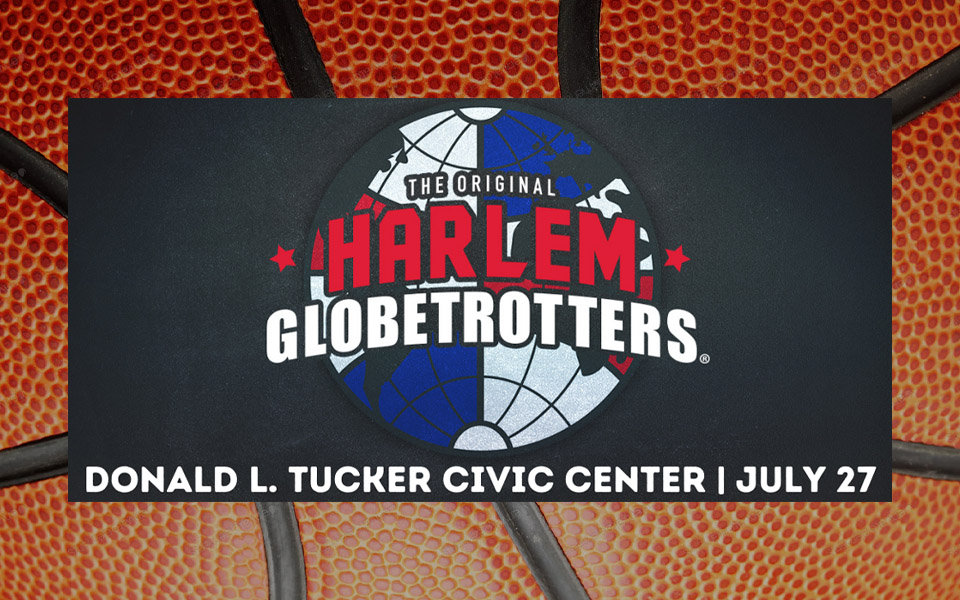 I still remember that night at Wembley Stadium, London with my family. We somehow scored front row seats. (Not really “somehow”. Fact is I had brothers and my mother liked them better than me, what can I say? For example, I don’t ever recall a family night out at the Sadlers Wells ballet, just saying). We lived on one side of London, the stadium was on the other side, and I loved driving through the city when we were going somewhere special.  Even though I no longer live there, London is still the best city in the world!  Kind of like New York without the crime and the attitude (sorry, New Yorkers, you know I love you too!).

Although not a basketball fan, the Harlem Globetrotters were entertaining as well as talented, even to a bored, teenage girl, like me.  The music, tricks and laughter filled a family night that I’ve never forgotten, several decades (well, lots of decades…) later. But more to the point, the Harlem Globetrotters are coming back like you’ve never seen them before! Come to Tallahassee and catch their all-new show at the Tucker Civic Center. And if you’re really on the ball, (pun intended) you’ll make your reservation, not at a chain hotel, but at the Little English Guesthouse Bed and Breakfast so we can swap stories about them!